What Is Fair Trade Coffee? Is It Really Fair? 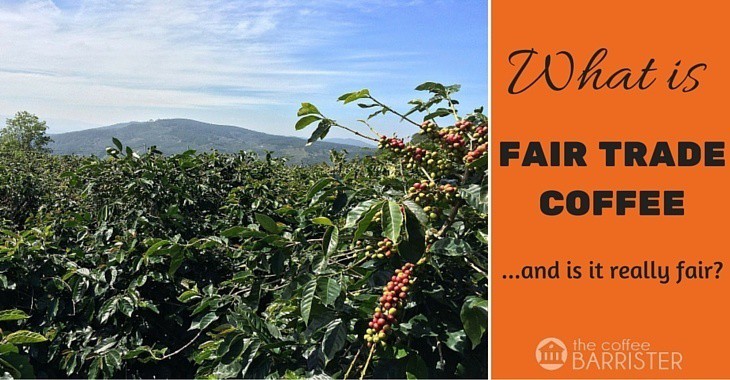 To grow coffee properly, a strict set of conditions needs to be fulfilled – proper elevation, climate, and soil. There is a narrow belt of countries that’s able to satisfy all these conditions, these countries along the equator are able to produce quality coffee. The problem is, many of these countries are part of the third world, they don’t usually provide adequate benefits and protection to their workers. In the US and other countries, there has been a growing awareness of this unfortunate reality. This in turn, created the demand where coffee is produced in a proper work environment; where farmers and workers on the field are well looked after, given fair wages, and work in safe conditions.

That’s where Fair Trade International comes in. Fair Trade is responsible for applying labels to all sorts of materials and goods that are exported from developing countries to industrialized countries. Cocoa, sugar, and tea are also fair trade products that imported into industrialized nations. The mission of the Fair Trade model is to benefit the farmers, workers, and the families of each who are living in these developing countries where coffee is grown.

Nowadays, the Fair Trade logo is featured on coffee beans in stores around the US and rest of the world. Fair Trade is involved in improving and ensuring that the farmers and workers in the field are given safe working conditions and fair wages. This also includes other benefits that those in the first world take for granted – schooling, healthcare, and so on.

Fair Trade has gained popularity with consumers who are conscious of how the products they purchased are produced and manufactured. The idea and model behind Fair Trade is that the underprivileged farmers will be able to make a decent and sustainable living to provide for their family, and still be able to produce a quality product at a reasonable price.

The goal of the Fair Trade movement is not to create reliance between the coffee farmer and the system that assist them. Instead, Fair Trade’s goal is to empower the farmers and to help them become maintain their part of the process independently. Without this aspect of Fair Trade, the workers could feel they are being taken advantage of by large corporations and those exporting coffee.

Another way Fair Trade benefits the farmers is by making sure that their environment is taken care of. Third world countries don’t always have the education required to farm sustainably, nor the farming practices that should be avoided keep the soils from getting damaged. Protecting the environment is crucial because, in turn, it protects the ecosystems for the livelihood of future generations. 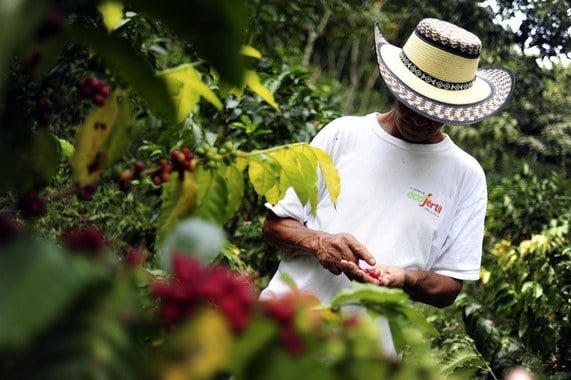 Criticisms of the Fair Trade Movement

Despite all the benefits, some argue that Fair Trade is not as “fair” as it sounds. Seeing how ‘Fair Trade’ contributes to the environment and lives of the farmers who grow our coffee beans is a huge selling point. But could the main goal of this ‘non-profit’ movement be increasing sales and revenue?

No Control of Retail Prices

One serious flaw of the Fair Trade movement and model is that those in charge of Fair Trade and labeling have no control over the retail prices that the coffee is selling for. What this means is that at the point-of-sale, even though the coffee is ‘Fair-Trade’, the consumer has no idea how much of what they’re paying for are actually going back to the farmer. Retailers and importer have every right to increase the price as much as they want. This is because importers pay an annual membership fee and the retailers have to pay extras to get the ‘Fair Trade’ label printed on their coffee.

To join Fair Trade, farmers must first pass several quality standards and political hoops. The standards are difficult to meet for small-scale producers and many are not eligible to be certified and receive the benefits. In theory, what this means is it stops first world aid from going to local producers those who need it most, and instead supports larger producers owned and managed by overseas corporations. This makes it more difficult for less sophisticated farmers to improve what they’re doing.

Some have debated that the Fair Trade system actually hurts farmers who are not involved in the process. Farmers that aren’t eligible to join Fair Trade don’t receive benefits that those who are eligible, are receiving. This raises the question that majority that don’t receive Fair Trade benefits will continue in not receiving them because all the attention is going to those who are certified. With more aid and resources, the certified plantations will be able to advance quicker than those who are not. Also, the majority of Fair Trade farms are in Costa Rica and Mexico, two of the most developed countries within the bean belt.

Overall, whilst better working condition, fair wages, and the ability to produce quality goods at a fair price is important for developing countries, Fair Trade as it stands has many flaws – it’s only slightly fairer for those who managed to get in the inner circle.

Coffee-lovers around the world are becoming more conscious of where and how their coffee is produced and is dealt with, throughout the process.

In general, the Fair Trade Coffee movement and model is a good starting point. However, several improvements need to be made for Fair Trade to truly be fair. Firstly, more resources and processes should be implemented to assist smaller-scale coffee farmers who aren’t eligible to join Fair Trade just yet. Secondly, Fair Trade should put more focus on poorer countries, such as Uganda. Lastly, Fair Trade should either recommend a limit on price increases, or introduce a new pricing model where instead of receiving a fixed fee, coffee farmers will get paid a percentage based on the final retail price.

Like this article?  There are a lot more from where it came from, check The Coffee Barrister’s Knowledge College section to learn more…

What do you think about fair trade and its impact on our beloved coffee? Share it with us in the comment section below. 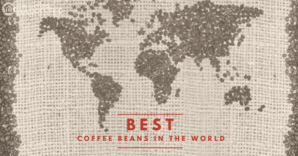 What’s The Best Coffee Beans In The World? 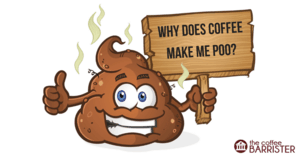 Wait…What? Why Does Coffee Make You Poop? 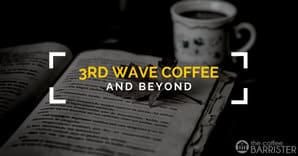 The History of Third Wave Coffee & Beyond 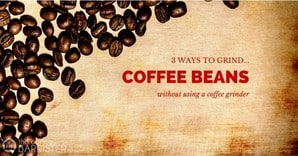 3 Alternative Ways To Grind Coffee Beans Without A Grinder

Leave your thoughts and comments

The Best Keurig Coffee Maker In The Market

The History of Third Wave Coffee & Beyond

We’re a group of professional baristas and coffee enthusiasts. We want to share our passion and help you become a full fledged home barista.